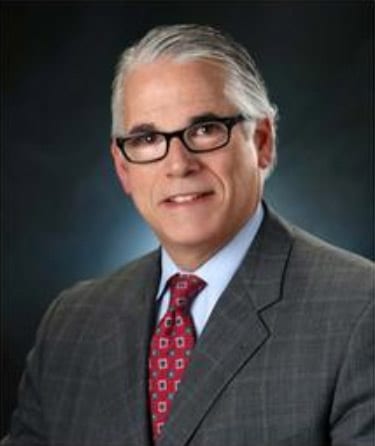 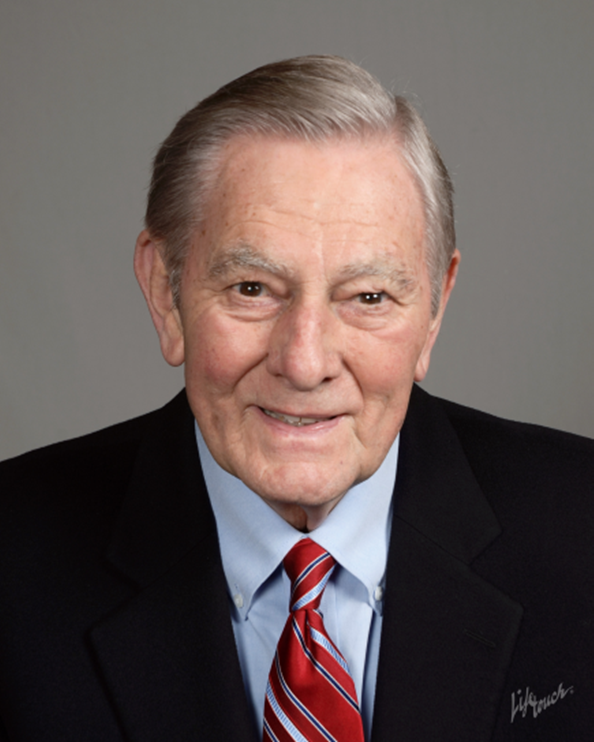 2008 – 2015: Business Transition Specialists, St. Louis, MO; Principal in the only full-lifecycle Merger & Acquisition firm in the region helping clients buy, grow and sell businesses. Working primarily with private equity firms, secured a $110 million offer for 75% of a logistics company and a $2 million offer for 60% of an office equipment business.

1989-2001: Weyerhaeuser Company, St. Louis, MO; Vice President of the Central Region Corrugated Packaging Operations and International Development. In Corrugated Packaging Operations, had P&L responsibility for twelve plants in the mid-west with over $500 million in annual sales. Major customers included Iowa Beef Products, General Mills, Quaker Oats, Fort Howard Paper, James River Paper and Maytag; International Development - responsible for partner agreements in Europe and packaging business in Asia, including the land and partner negotiations, the construction and the operation of two corrugated packaging plants in Wuhan and Shanghai, China, with a combined cost of over $35 million. The Wuhan plant's major customers were the Budweiser Wuhan Brewery and the Wuhan Coca-Cola Bottling Plant while the Shanghai plant supplied Coca-Cola, General Mills, Kimberly-Clark, Kodak and other multinational customers. Also responsible for the due diligence involved with the $96.3 million acquisition of the largest privately held corrugated packaging company in Asia, the Central Package Group, whose headquarters were in Singapore.

1963 – 1987: Owens-Illinois, Inc., Toledo, OH, Began in the Forest Products Division as a corrugated packaging sales representative in Virginia, followed by increasingly higher management positions in four plants before being named Vice President of the Central Region where P&L responsibility for six plants was maintained.  As Corporate Vice President and General Manager of the Television Products Division, was responsible for TV and specialty glass manufacturing and over $200 million in sales to RCA, Zenith, Philips, Sony, General Electric, Mitsubishi and Toshiba.  Also had international responsibility for $100 million in equity holdings and license agreements in Japan, Korea, China, India, the U.S.S.R., East Germany, Czechoslovakia, and Europe. 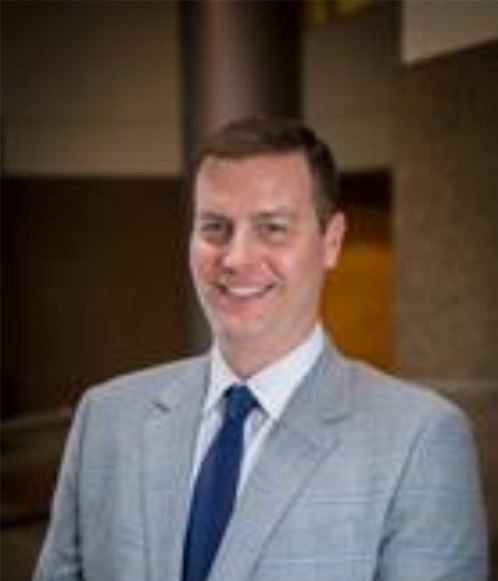 2013-2016: Director of Acquisitions, Net Lease Holdings, St. Louis, MO.
Acquisitions Director for a Private Net Lease Fund, responsible for all aspects of sourcing, underwriting, due diligence, and ultimate closing of the property.

WE SOURCE AND ALIGN OURSELF WITH THE VERY BEST... TO GET THE BEST JOB DONE! 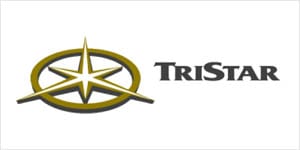 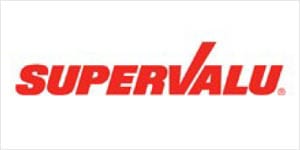 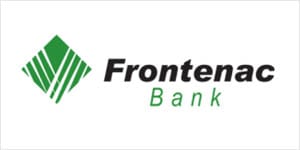 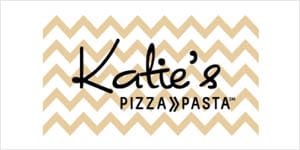 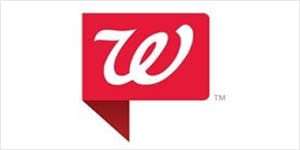 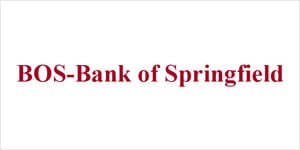 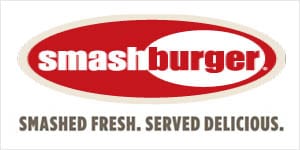 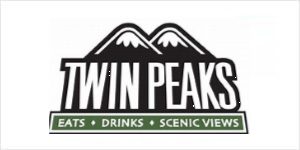 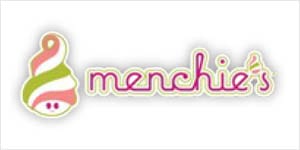 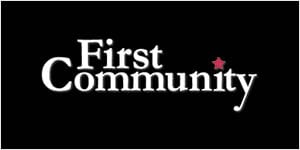 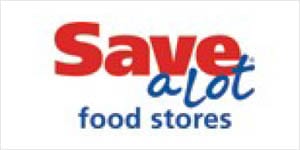 Let's discuss how we can do business together — how we can assist you with maximizing the value of your real estate and its function within your company or portfolio!

One of our guiding principals and philosophical approaches to our business is that we strive first and foremost to do the very best job for our clients - to treat them fairly and honestly, to provide them with the highest level of professionalism, dedication, competency and service while acting in their best interest, and that in our dealing with honest, trustworthy and likeminded clients, the financial reward for our efforts will flow as a natural consequence of the great work we do for and living up to or surpassing our commitments to our clients! 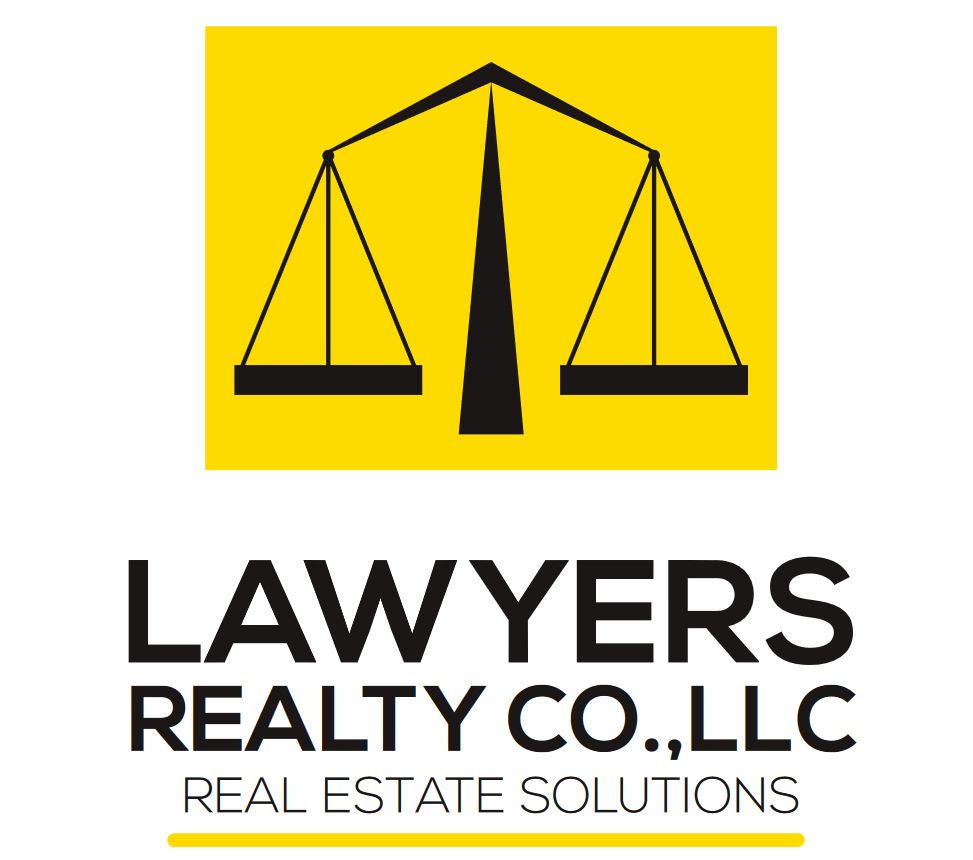 WE ARE YOUR SOURCE FOR THE BEST REAL ESTATE SOLUTIONS!